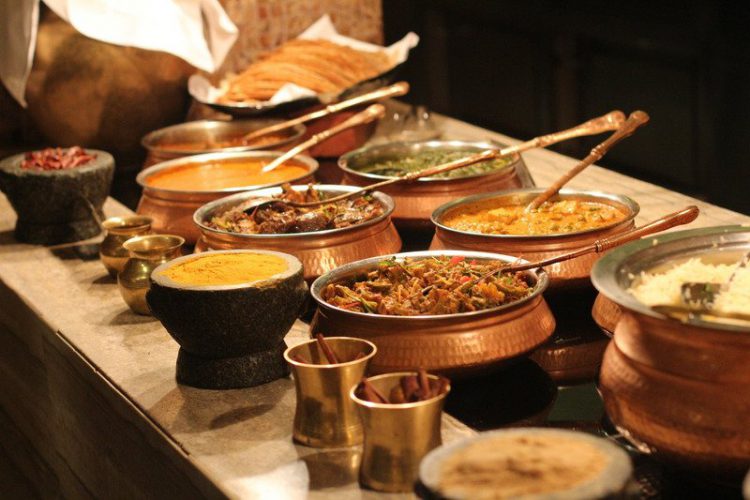 My mother is a housewife, spent most of her life cooking for us, and never ask to go out. It happens only on mere occasions that our family order outside food or went to luxuries Indian restaurant for dinner. I only remember what happened in the year 2003 when the family was on south India vacation. But on those rare occasions, when we decide to go out, my mom always says, “Indian restaurant Indian Restaurant” and that it also twice, to make sure we hear a voice. I think the reason why my mother only prefers to eat Indian food is that she never had good international food.

Whenever we have been outside, she has never tasted real international cuisines. When we say global food, she can only imagine fat and unhealthy people. Also, the people that are eating cheap noodles which stick to your guts. The unhealthy mono-sodium glutamate that strangles your throat to your last breath with cancer. So, I wonder, are international cuisines are that bad what my mom feels. I feel the truth lies with the other things like quality of food, hygiene, ambiance, cost, and the way international cuisines served in India.

Continental Chinese food always carried in plastic bags instead of recycling paper. On the other hand, when we order Indian Chicken Biryani, then it is packed correctly in the container. The volume of orders makes it practically tricky for small vendors to pack every Chinese noodle order in plastic bags.

Famous local street cuisine in Chinese triple chicken noodle. This cuisine contains omelet, deep-fried noodle, and saute fried noddle. Since this dish happens from deep-fried ingredients, it will always hold a lot of oil. It creates the presumption that Chinese food is still deep-fried or excessively oily. So who says, “No way, Indian restaurant Indian restaurant is never bad,” well it’s my mom.

The person who delivers the food:

We don’t expect a waiter is wearing a coat and approaching you in a country like India. Foreign countries have robust dress code, and hence when you watch them on Television delivering the food to the table, they are always well suited up. But when you take delivery at your home or a meal in an Indian restaurant, he or she is still is some wicked dress sense. Only a few metropolitan places where there are a lot of foreign visitors, only those places we would see waiters with some dress code.

Cost of the food:

At any Indian average town, the price of the Chicken lollipop is Rs200 per 6 pieces. Chicken lollipop is the most commonly savored Chinese delicacy in India. But if you get Chicken Biryani, it will cost you around Rs400. The difference is not definitely in quantity. We get more food quantity in chicken lollypop than Chicken Biryani. The difference is the mindset. Since chicken Biryani sounds some royal dish, every Indian restaurant charges it at an exorbitant price. In addition to that, the Majority of the places you will not find chicken biryani with a lot of food color instead of real masalas.

Typical Chinese food at any Indian street vendor or restaurant, you will get the dish within 10 minutes of ordering. But the same would be different for Indian cuisine. So, we tend to get into the assumption that Chinese food is fast food with no real nutrient value because it is available in such a less amount of time.

Consider an example; if you tell your parents, you had Chinese cuisine. The first thing they will say is, “why are you eating unhealthy food at a Chinese hotel and not Indian restaurant Indian restaurant.” We live in an era where everything that is tagged as Chinese food is unhealthy. If that is true, then why China has the most significant population in the world. If that were true, then all the Chinese in the world would have never survived so long. Scientifically Chinese or any other international cuisine is as healthy as Indian food. So there is no distinguish or difference when it comes to nutritional value.

We use cookies to ensure that we give you the best experience on our website. If you continue to use this site we will assume that you are happy with it.Accept